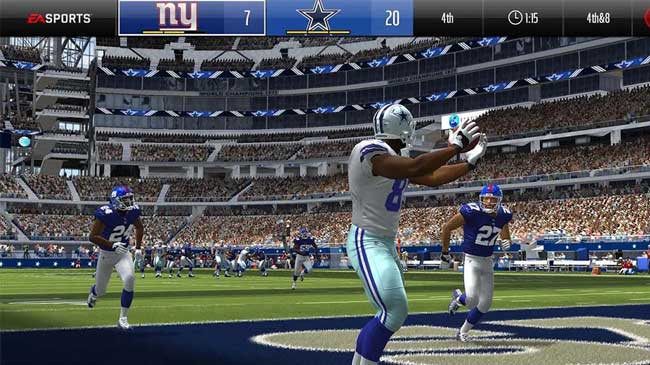 Sports games have had a hard time keeping up with other genres in terms of quality. These days, you’ll find games with a little bit of polish, but the biggest, most in-depth titles are generally freemium games. That is disappointing.Despite a relatively weak selection, there are some decent games in the sports genre. We tried to include as many pay-once games as we possibly could. You can also search yourself in Google Play. Some games have great graphics. However, the freemium style makes then difficult to truly enjoy. Anyway, let’s take a look at the best sports games for Android! 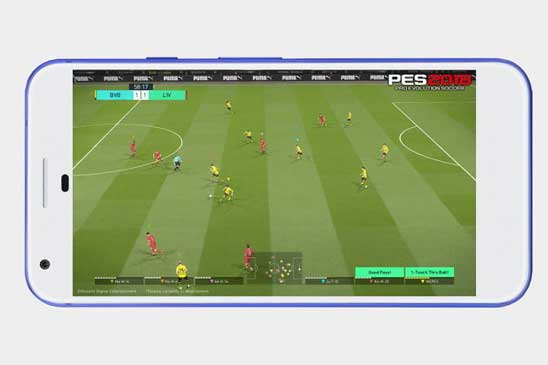 Pro Evolution Soccer has long been a staple among soccer fans, and for good reason. While the game has traditionally been played on the PlayStation and PC, in recent years it’s been available on mobile as well — with great results. The game is free, too, though if you do pay money you may be able to get extra players. 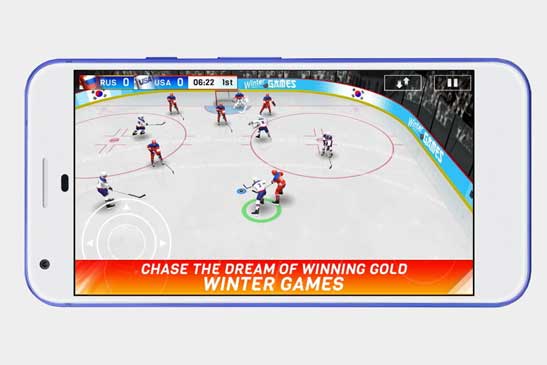 The Olympics may be over, but that doesn’t mean that the ice hockey has to end. Hockey Nations was made as a kind of promotion for the Winter Olympics and allows you to play as one of 40 North American teams, 27 Russian League Teams, 19 international teams, or two all-star teams. Safe to say, if you’re into ice hockey, this might be the game for you. 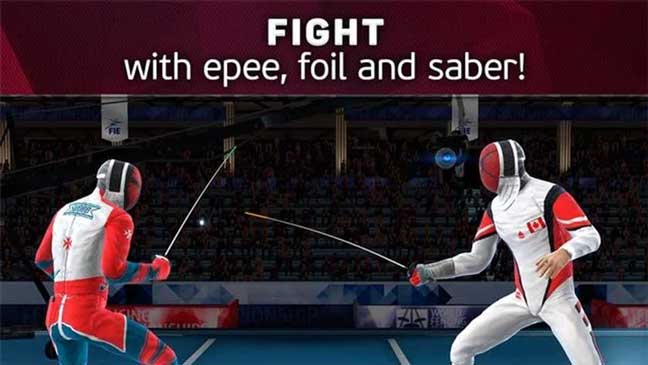 FIE Swordplay is one of the surprisingly popular sports games. This one involves fencing. You pick a weapon, fine tune your gear, and fight opponents. The game features real fencing techniques, good looking graphics, easy controls, online PvP, a story mode, and official support from the International Fencing Federation. This one also isn't a freemium game. That makes it a natural choice for this list. Fencing isn't the most popular sport, but this is definitely a great sports game.